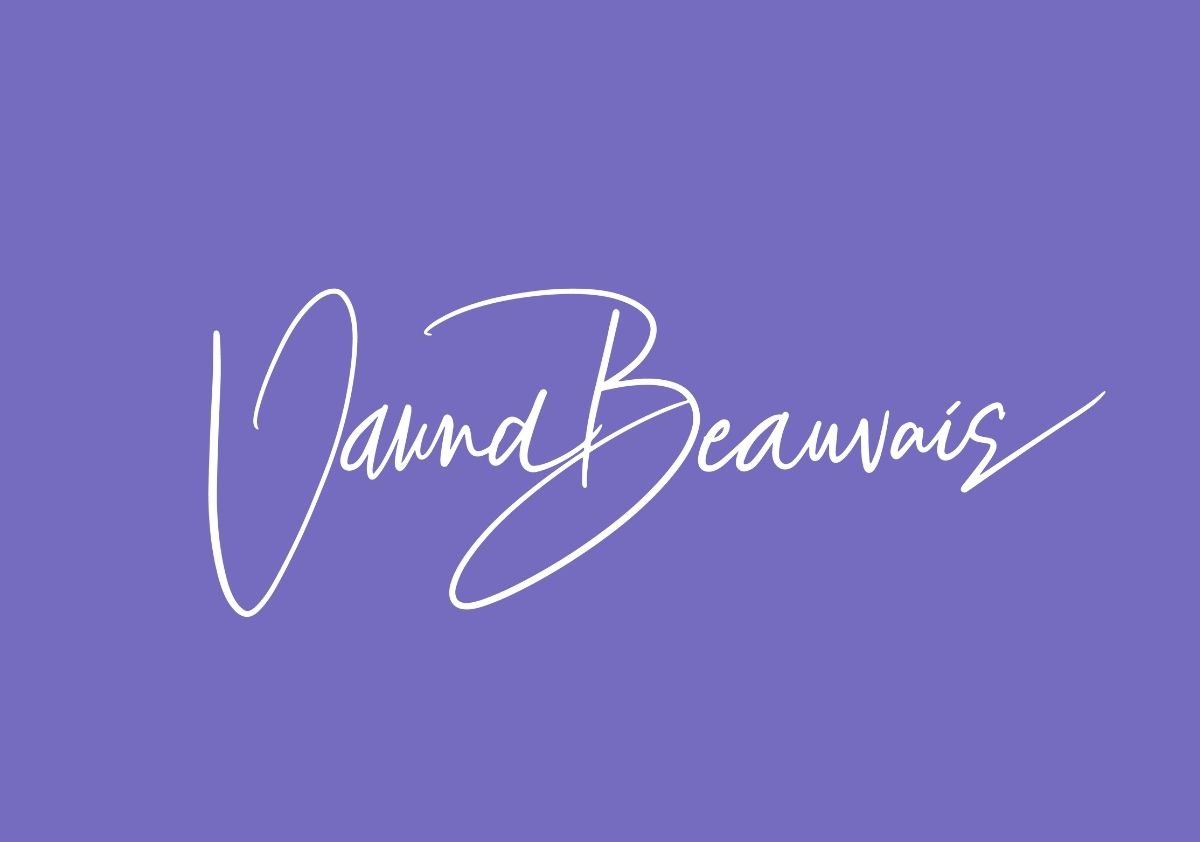 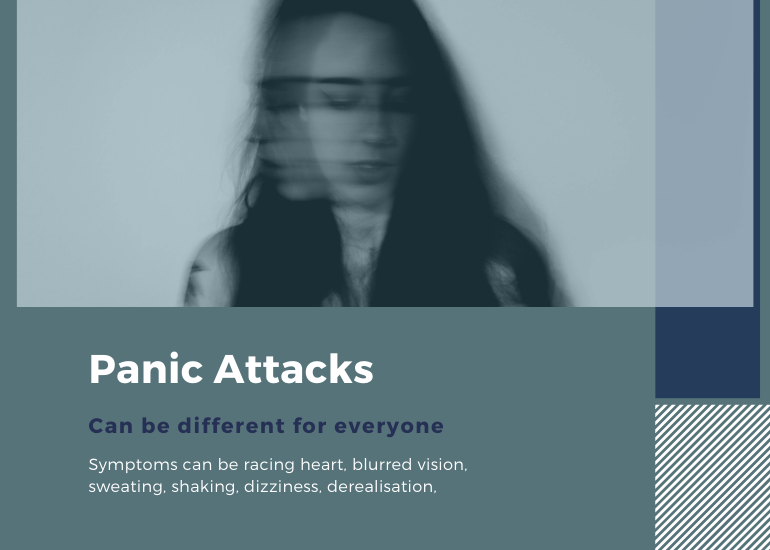 What are Panic Attacks?

Does that mean that someone is going hysterical?

A person having a panic attack may not look any different at all. In fact, they could even be a lot quieter than normal. If so, the quietness is because they are dealing with a lot of internal goings-on, and so focus is inward instead of outward towards the people or environment that they are in.

Not everyone experiences the same panic attack symptoms;

We are all different biologically and therefore react differently to each other as a response to the same or similar stimuli.

The following list identifies the most common symptoms of panic attacks.

A discrete period in which there is the sudden onset of the intense apprehension, fearfulness, or terror, often associated with feelings of impending doom.

During these attacks, symptoms may be very subtle (or can be extreme) such as shortness of breath, palpitations, chest pain or discomfort, choking or smothering sensations, blurred vision, muffled hearing, and fear of “going crazy” or losing control are present.

Anxiety Disorders, which are often associated with Panic Attacks, are characterised by a severe increase in the level of stress or anxiety.

This increase can be related to the presence of particular events or items (triggers) and can also exist without being prompted by any known triggers.

Contrary to the popular misconceptions about Anxiety Disorders today, Anxiety Disorder is not a purely biochemical or medical disorder. It is now thought to be related to the emotional aspects of a person.

3 Schools of Thought to the roots of Anxiety

Currently, there are three main schools of thought regarding the aetiology of Anxiety Disorders:

Description of Categories and Types of Panic Attacks

Panic Disorder is defined as the recurrent experience of “un-cued” spontaneous panic attacks, which is often intensified by the resulting fear of the next impending attack.

The intensity of the attack can be extremely severe; resulting in the feeling of having a heart attack along with intense feelings that one is going to die.

Panic Attacks suddenly overtake the person with a sense of imminent doom, death or destruction. They normally strike outside the home, and the person feels they are in a life-threatening situation from which escape is necessary. This life-threatening situation may be medical (heart attack) or natural (earthquake) or an act of war (a nuclear explosion).

Although the timing of the Panic Attacks is unpredictable, there may be situational stressors that set them off on a regular basis.

These are called situational panic attacks.

Situational Panic Attacks are indicative of social and specific phobias.

Panic Attacks that appear without any specific cues are more likely to be indicative of Panic Disorder.

Panic Disorder is defined as having recurrent panic attacks with no situational key, and persistent worry about future attacks, change in behaviour related to the attacks, or a worry about the implication of the attacks.

There is also the possibility of having Panic Disorder with Agoraphobia, which means that the client has a fear of being in places from which escape is difficult, and situations such as travel are restricted.

Physically, the heart begins to pound, the victim may scream. Most feel as if they are not getting enough air and gasp, hyperventilate, feel dizzy and lightheaded.

Most attacks last 3 to 10 minutes, with 30 minutes being the general longest they may last.

Each person will have their own set of symptoms, and they usually remain the same.

Additionally, depression affects up to 50% of those with Panic Attacks.

Panic Attacks are caused by a number of different items in the environment: drugs, caffeine, postpartum period.

(Caffeine can cause Panic Attacks, as does marijuana, cocaine, and amphetamines).

Women with thyroid disorder may experience their first panic attack in the immediate postpartum period after delivering a child.

Treatment is through psychosocial treatment, i.e. by having sessions with a trained, accredited and experienced therapist.

In the sessions, you can talk about and discover an explanation of how the attacks occur, and gain reassurance that the attacks are not life-threatening, and not a precursor to insanity (in other words just because you are having panic attacks it does not mean that you have, or that you will get, a mental illness).

Additionally, you and your therapist can uncover the underlying reasons for the anxiety-producing the attacks so that they diminish and eventually disappear from your life forever.

Harassment, bullying or intimidation can bring on panic attacks

A Note about Interpersonal Situations

Panic attacks can be caused by harassment, abuse or bullying.

If you are in a situation like this, or you keep remembering it (or your body ‘remembers’ and displays symptoms), then counselling or psychotherapy sessions can help you feel your normal self again.

Per Session £70 for 70 Minute Session Packages: Concessions Available for Therapists in Training  Terms and Conditions: Sessions are payable at the time of booking them and must be cancelled or changed within 36 hours, otherwise, full payment is due. Package Sessions to be taken within 12 months of purchase date and are not transferrable.  If packages are paid for in advance by a third party, e.g. insurance company, no cash refund for unused sessions will be given. Refunds will be given to the original payee, on the written request of it, and are subject to a 40% handling and admin charge.
Book A Session
Ask A Question

Please get in touch If

All enquiries are treated as confidential